Hey, just so you know ... this post is now about 9 years and 7 months old. Please keep that in mind as it very well may contain broken links and/or outdated information.

We hit the road early this morning, grabbing breakfast from the free spread at the hotel and eating it in the car.

We were passing through Atlanta around lunch time, so we stopped at the Sweet Auburn Curb Market to eat at Grindhouse Burgers. I had the turkey burger sliders, onion rings, and a vanilla milkshake … all yummy!

Later in the day, we first hit heavy traffic in Tennessee and then some heavy rain in the mountains. We were meeting our friends at Mammoth Cave, Kentucky for a cookout dinner and we were supposed to bring dessert. Our original plan had been to stop in Nashville to get cupcakes at The Cupcake Collection, but unfortunately that plan forgot to take into account that they are closed on Saturdays, as is the Sweet Sixteenth Bakery. Oops! We decided to push on and find someplace closer to our final destination.

In Bowling Green, Kentucky, we found another cupcake place, GiGi’s. After picking out two dozen of the sugar bombs, then hitting the Kroger across the street for other groceries for the cookout, we drove the final 40 minutes to the Mammoth Cave National Park.

Our friends had just finished cooking the burgers and hot dogs as we pulled into the campground area, so it was good timing (for us). We had our reunion greetings over dinner while the kids ran around catching fireflies in the waning light. Soon after dusk, there were deer everywhere! A group of them even started getting pretty close to our picnic area (they probably smelled the cupcakes! ;-)). 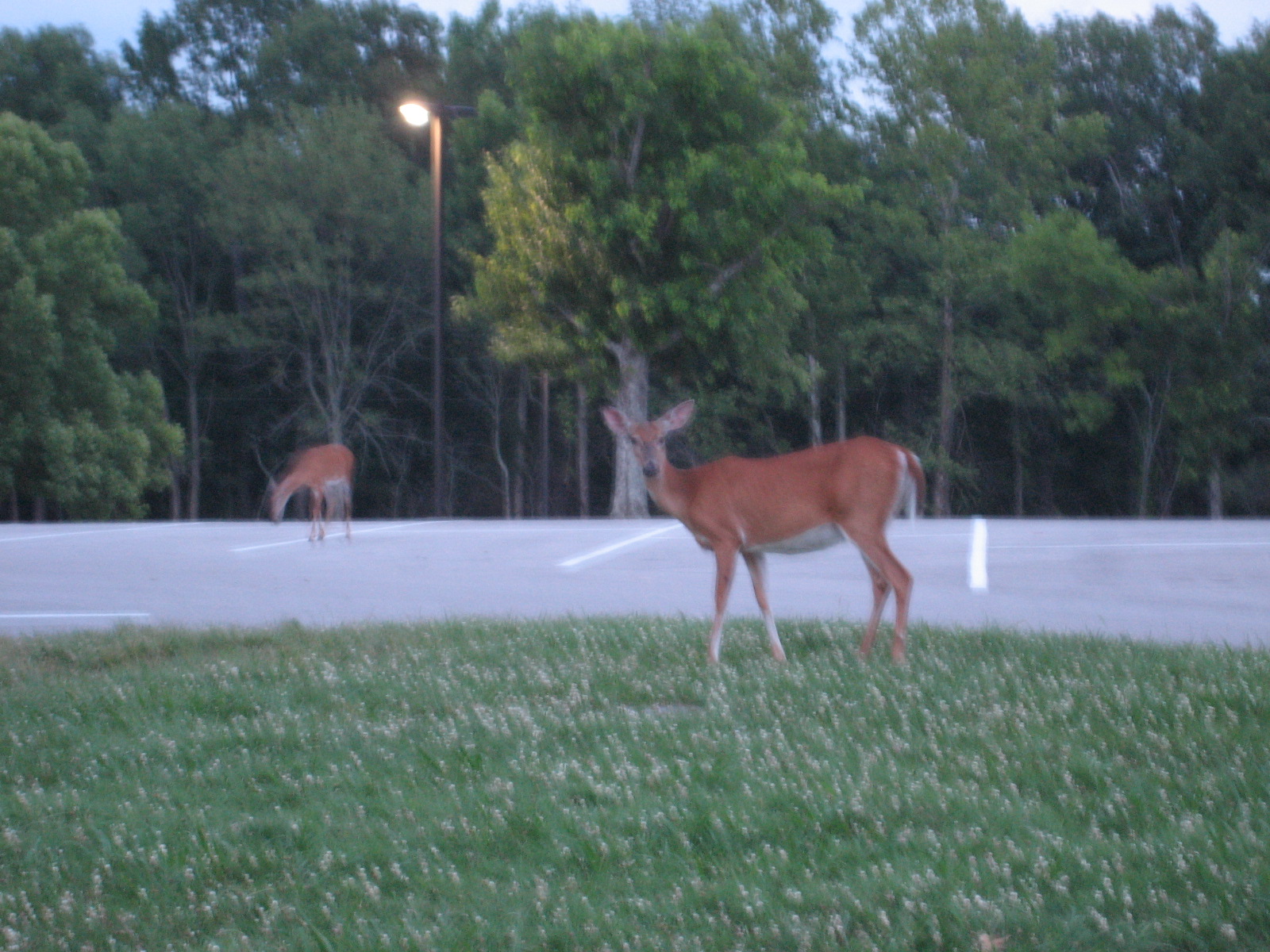 After cleaning up the picnic area, we checked into our cabin at the Mammoth Cave Hotel a short walk away. No air conditioning! Well, we’re supposed to be “camping” so I guess we’ll have to deal with that for the next day or so. It did cool down in the cabin once we had all the windows open and the ceiling fans running. It’s been a long time since I’ve slept “outdoors” with the windows open. 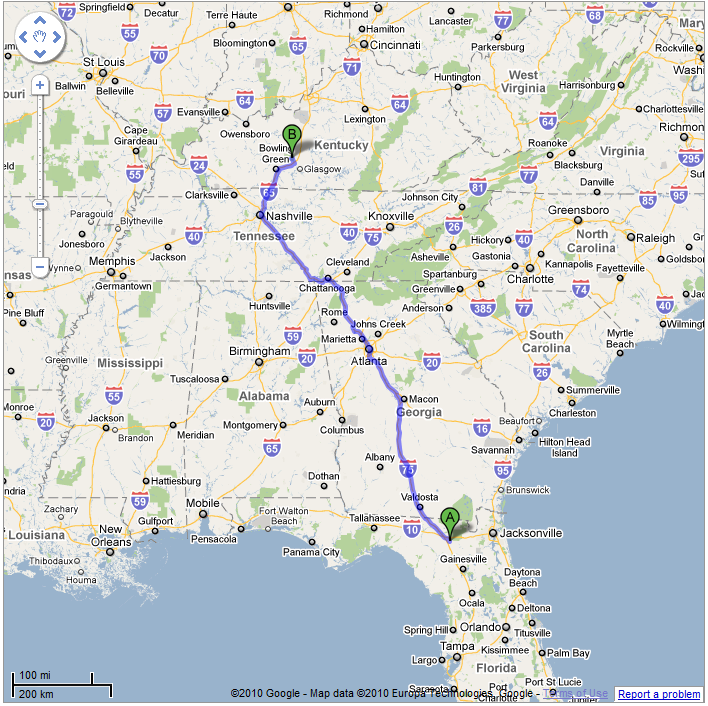